To work with Leanne please contact MK on marykate@thetapeagency.com

After forming her dance company, The Movement Factory aged just 15, Leanne Pero went on to become the first community ambassador for the iconic dance studio Pineapple in 2014 and CEO for their charity Pineapple Community.  Leanne is also CEO of the Leanne Pero Foundation, whose mission is to educate, inspire and bring opportunities for women from the BAME community.

Career highlights include:  being chosen to carry the torch for the 2012 London Olympics, and picking up several awards, including the GLE’s ‘Rising Star of the Year’ award in 2009, being featured in Management Today’s 35

Women Under 35, earning her a nod at the Women of the Future Awards in 2012 and being a finalist in the National Diversity Awards and British Black Business Awards.

Leanne self published her first book at the beginning of 2016 titled ’Take Control’.  Aimed at 18-30 year olds, it details her life hardships as a victim of sexual abuse and a troubled businesswoman battling depression.

In 2016, Leanne was diagnosed with Breast Cancer and founded Black Woman Rising, the amazing initiative to support black women living with cancer. 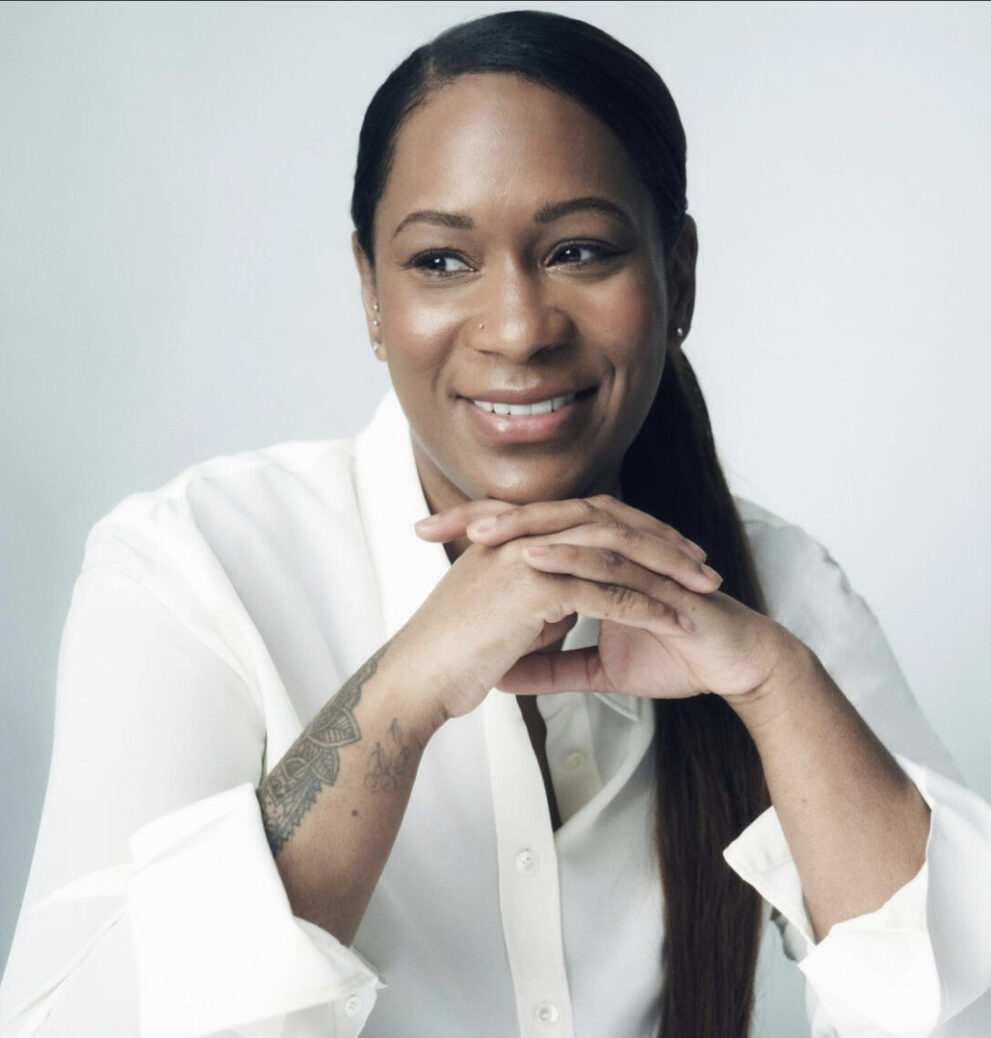 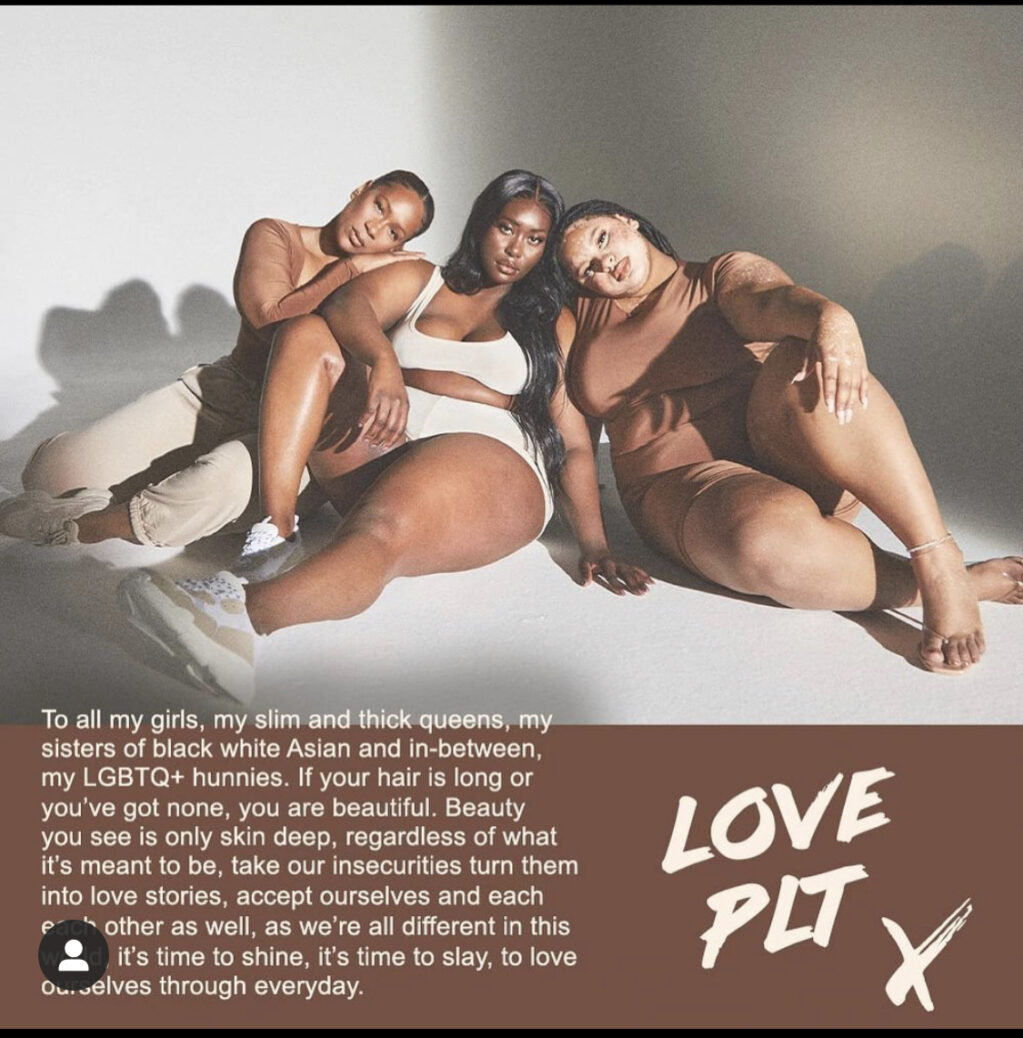