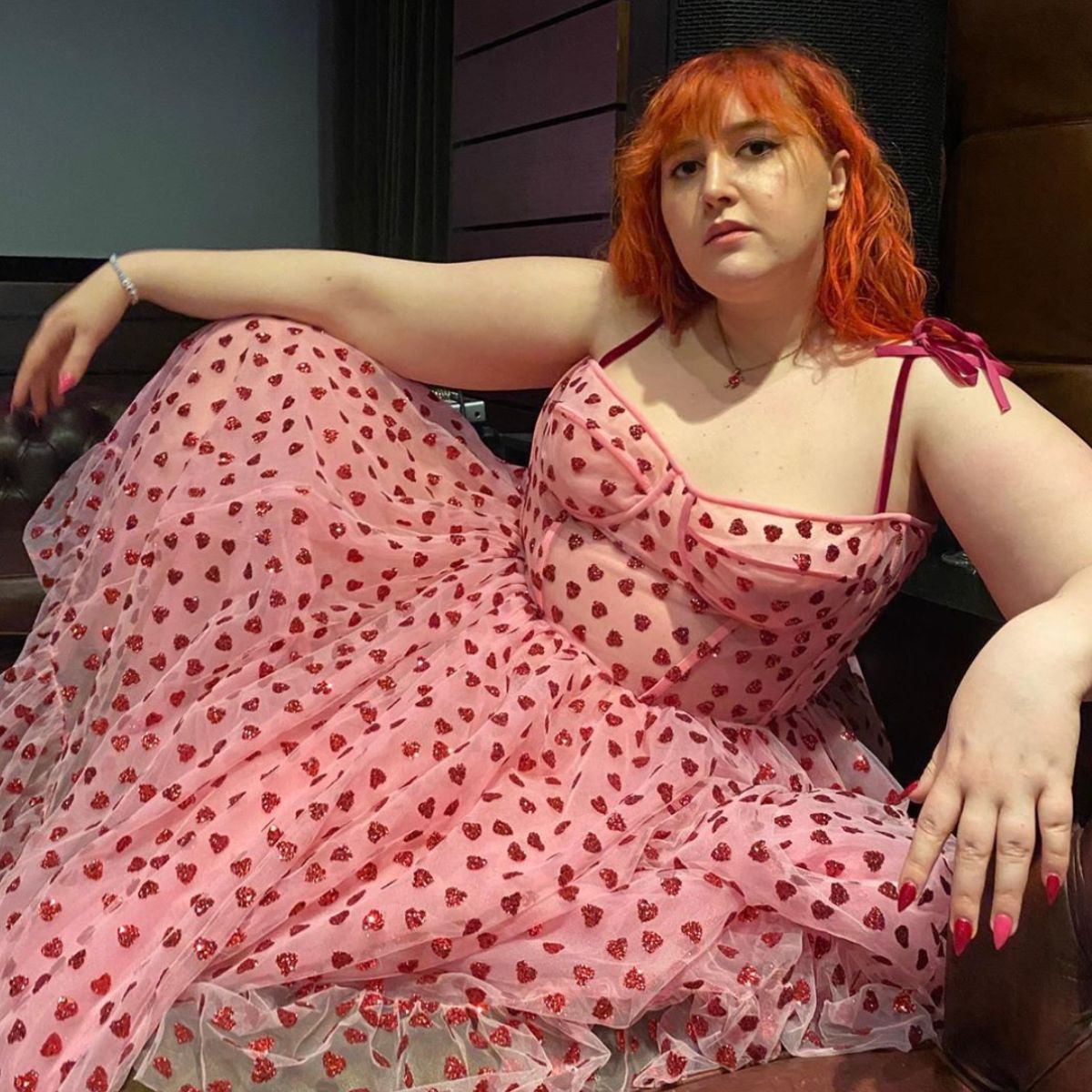 To work with Honey please contact MK on marykate@thetapeagency.com

Honey is a screenwriter and spokesperson for positive body image.

After years of struggling with anxiety and her own body image, the body positivity movement became a lifeline for Honey, one that allowed her to find love for herself and realise that it didn’t matter what shape or size her body was or what others thought of it. Honey now spends her days campaigning with her activist group Pink Protest, founded alongside activist Scarlet Curtis, Grace Campbell and Alice Skinner, for legislative change. In 2017 their campaigning for #freeperiods paid off with the UK government giving £1.5 Million to support period poverty and in 2019 they successfully pushed a bill through parliament to get FGM included in the Children Act. 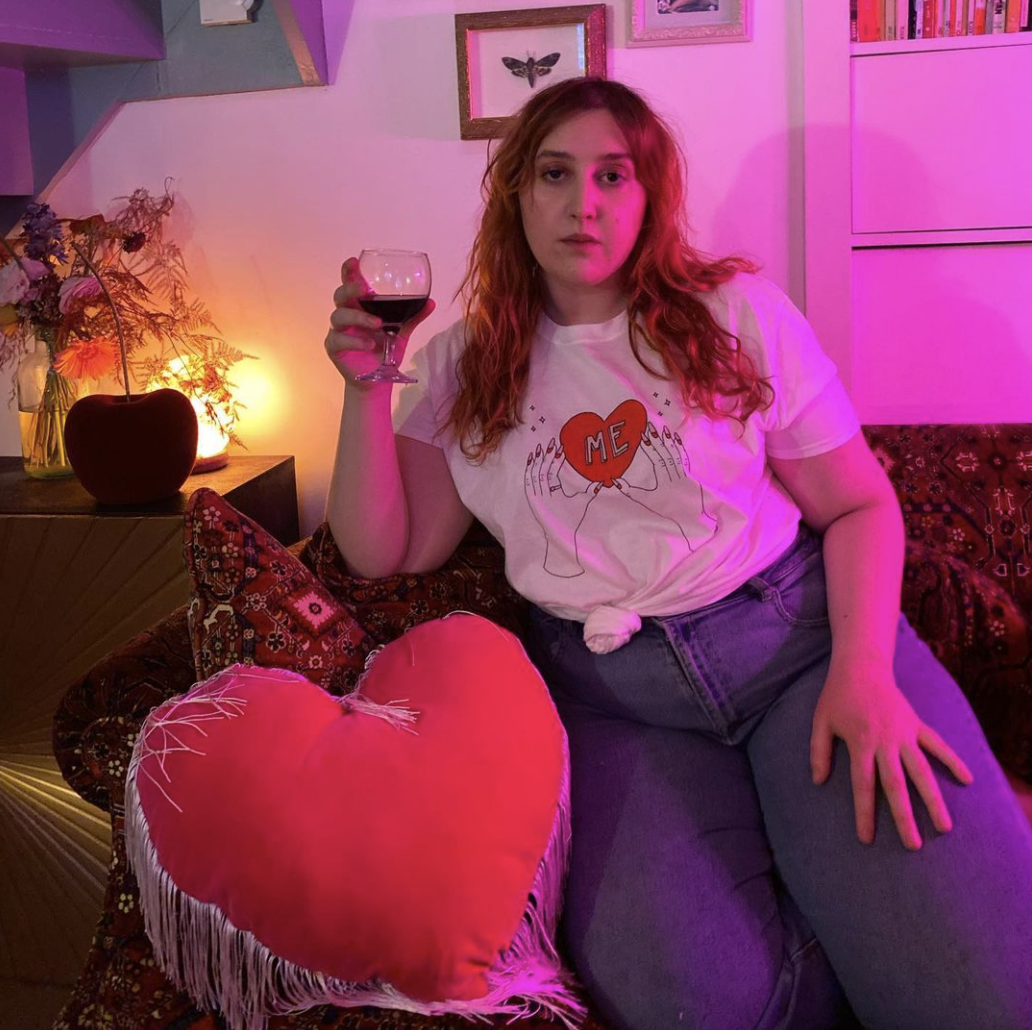 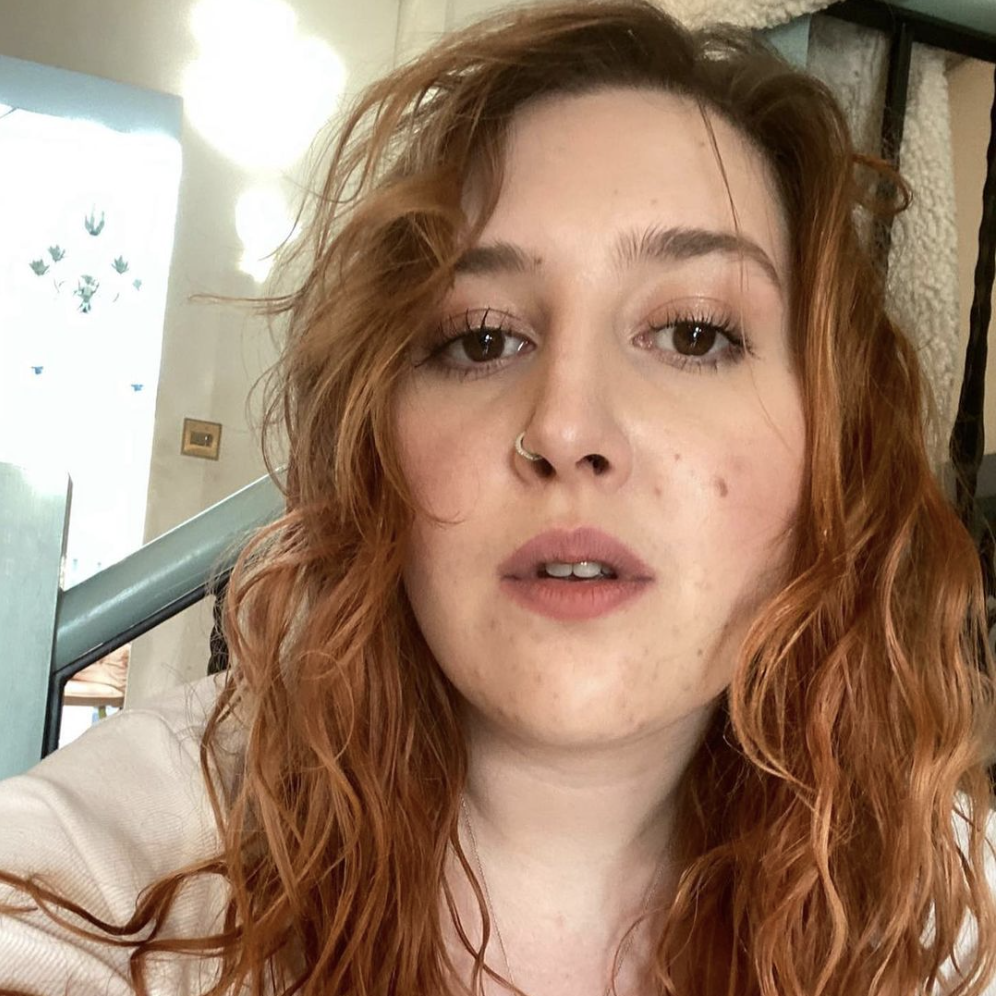 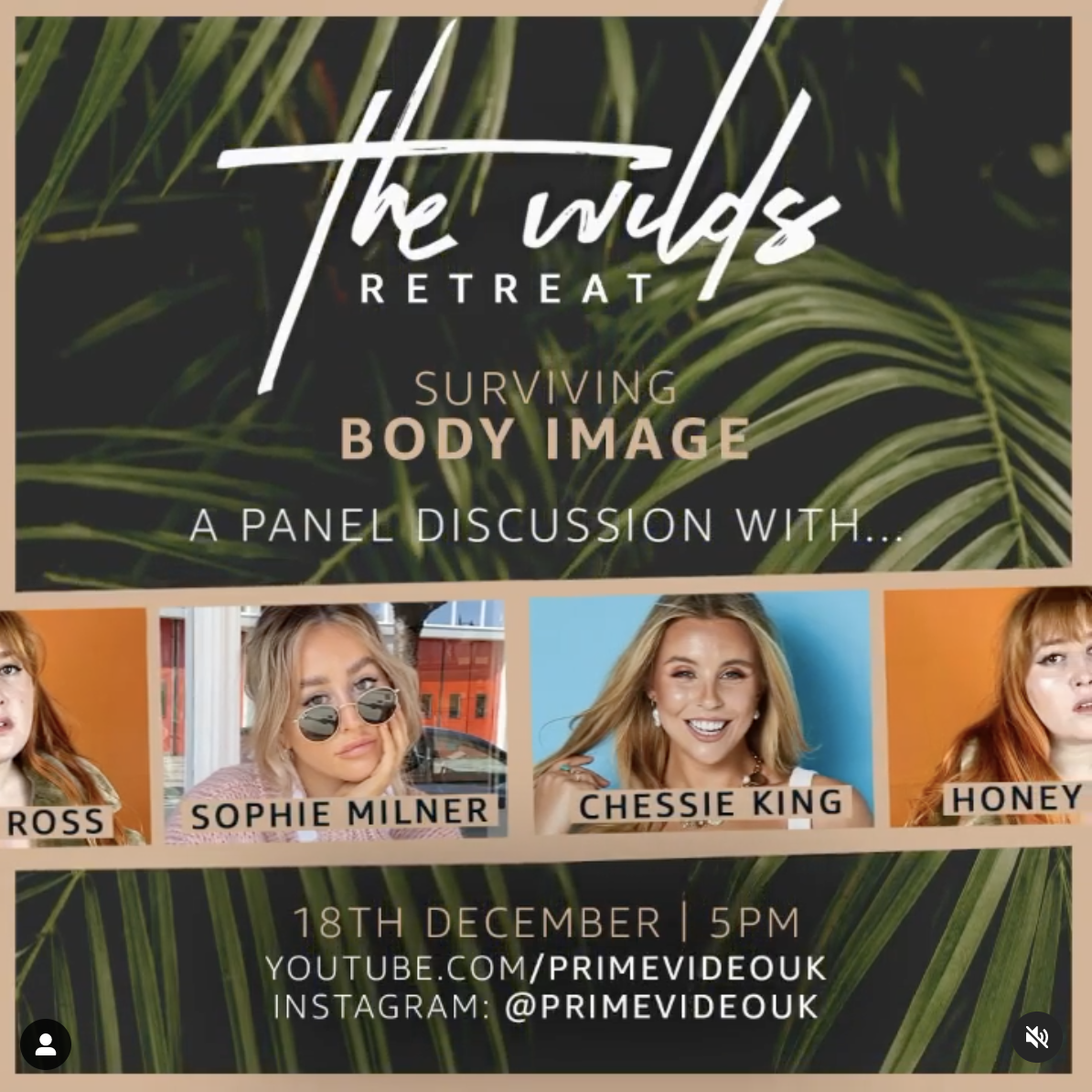