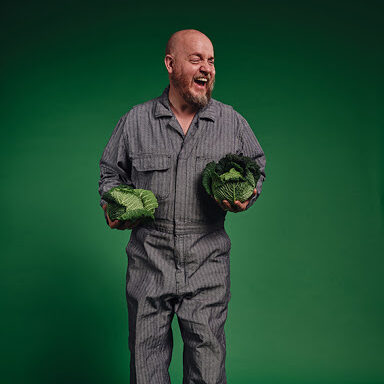 To work with George please contact Nat on natyoung@thetapeagency.com.

Award-winning stand-up comedian and cook, George Egg, has taken the food world by storm with ‘Snack Hacker’, an online series to make viewers laugh and salivate in equal amounts.

In these ingenious films George argues that cooking can be as little as combining two things you might not expect to go together – as simple as pushing pickled Jalapenos into the belly of a Greggs’ Cheese and Onion Slice or creating a passable Bibimbap (Korean Rice Bowl) by smashing up shop-bought sushi with ketchup and topping it with a friend egg. And all with an honest, heartfelt to-camera presentation style and frequent moments of food-centric stand-up.

While most of the episodes feature George cooking solo, now and then a celebrity friend from the world of comedy or food pops up to suggest their own idea which George recreates in his inventive, creative and whimsical way. James Acaster has introduced George to his go-to teenage sandwich (peanut butter and bacon), Lou Saunders put a twist on a vegan mac ‘n cheese, Jack Monroe made a Pot Noodle gourmet. And look out of Harry Hill, Gill Meller, Tim Key and many more as the ideas keep flowing with recipes that the audience are going to want to recreate as soon as the credits roll. 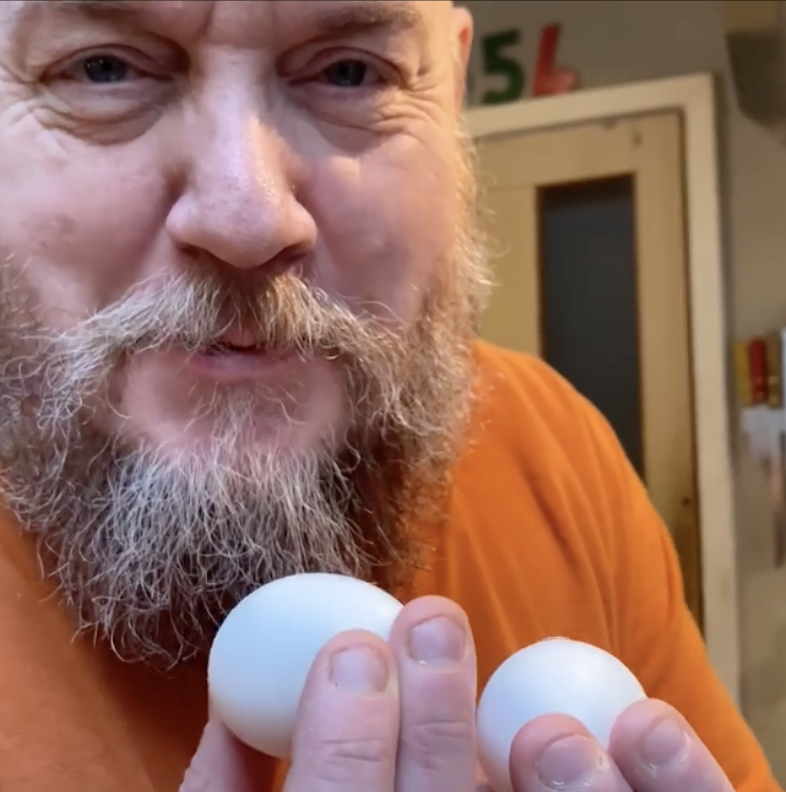 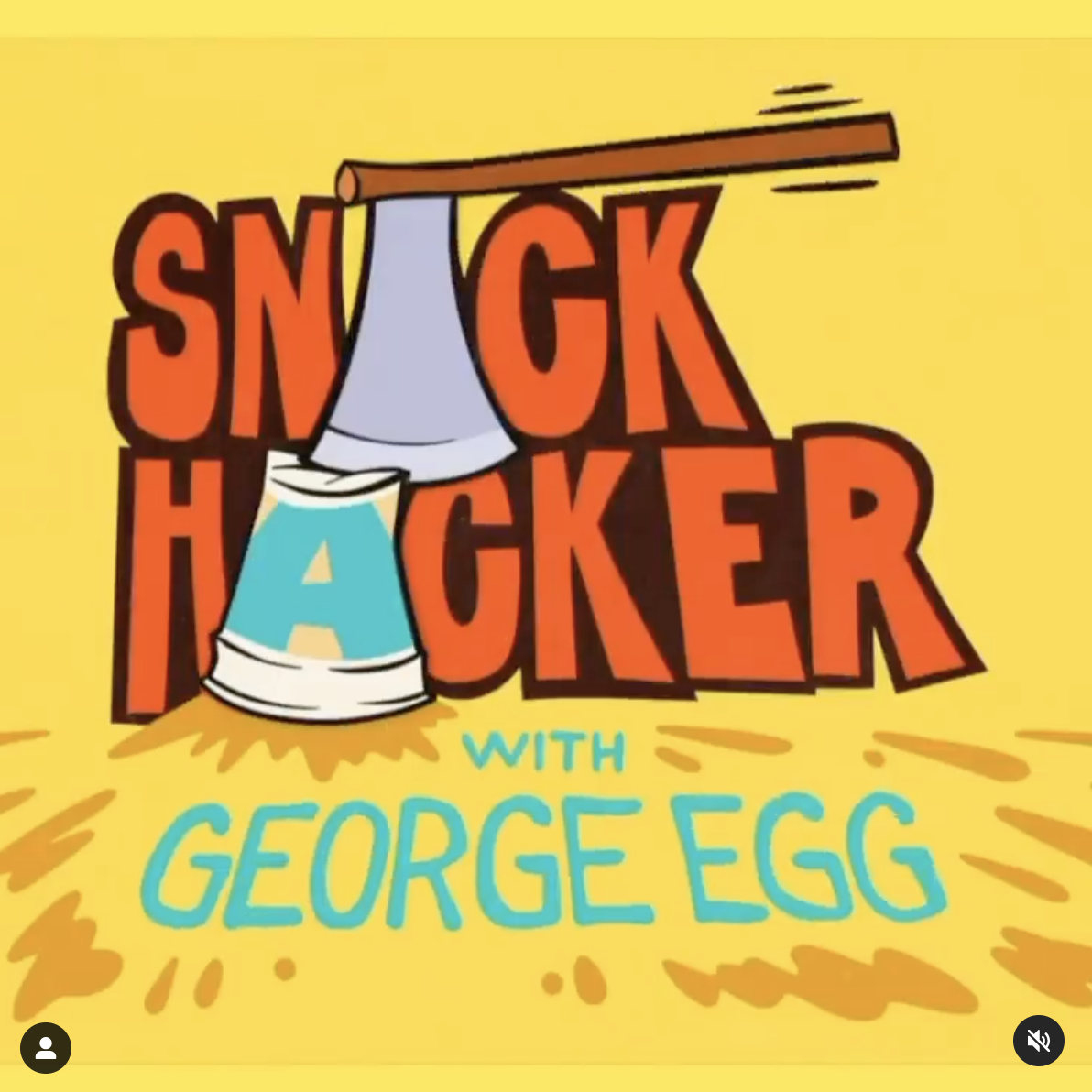 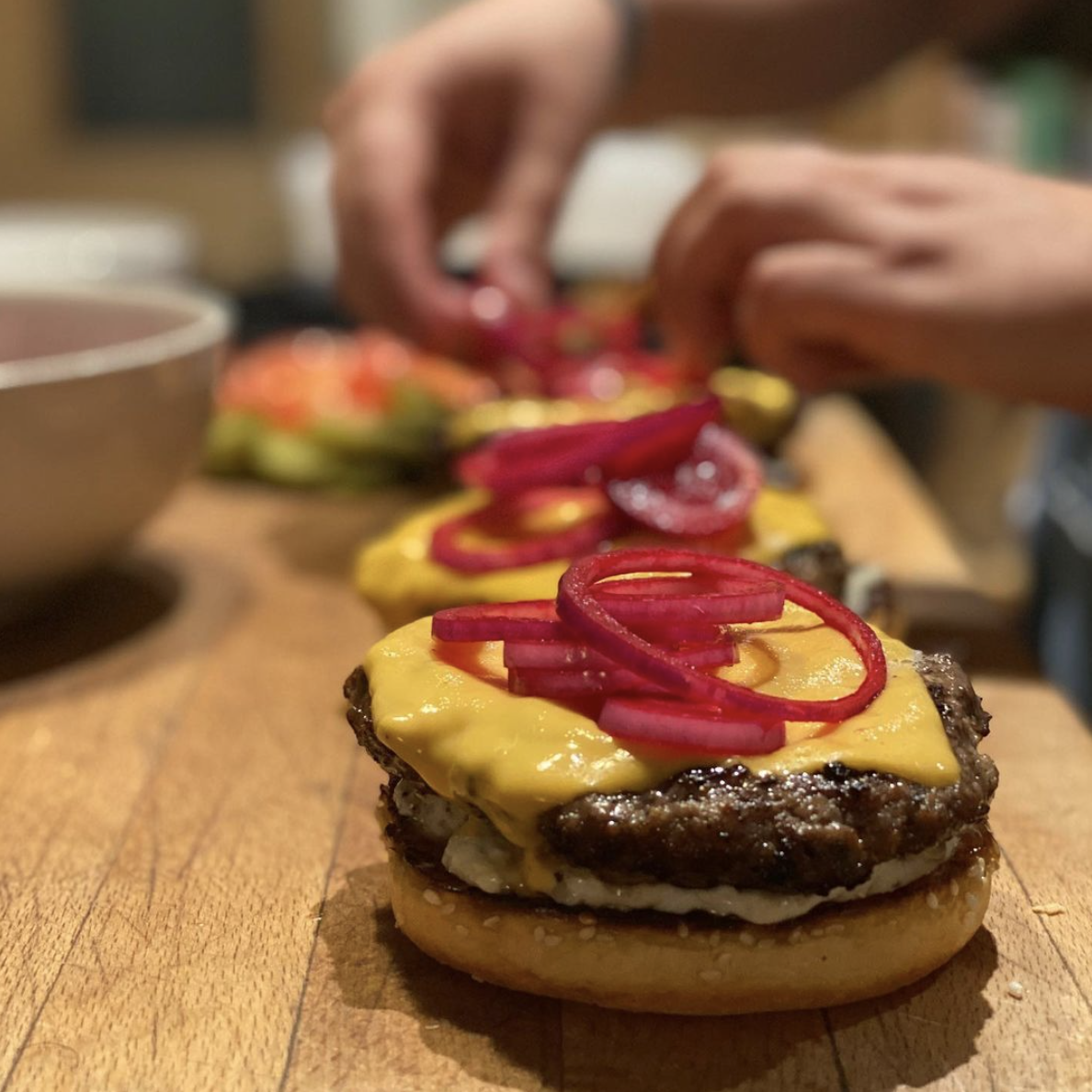