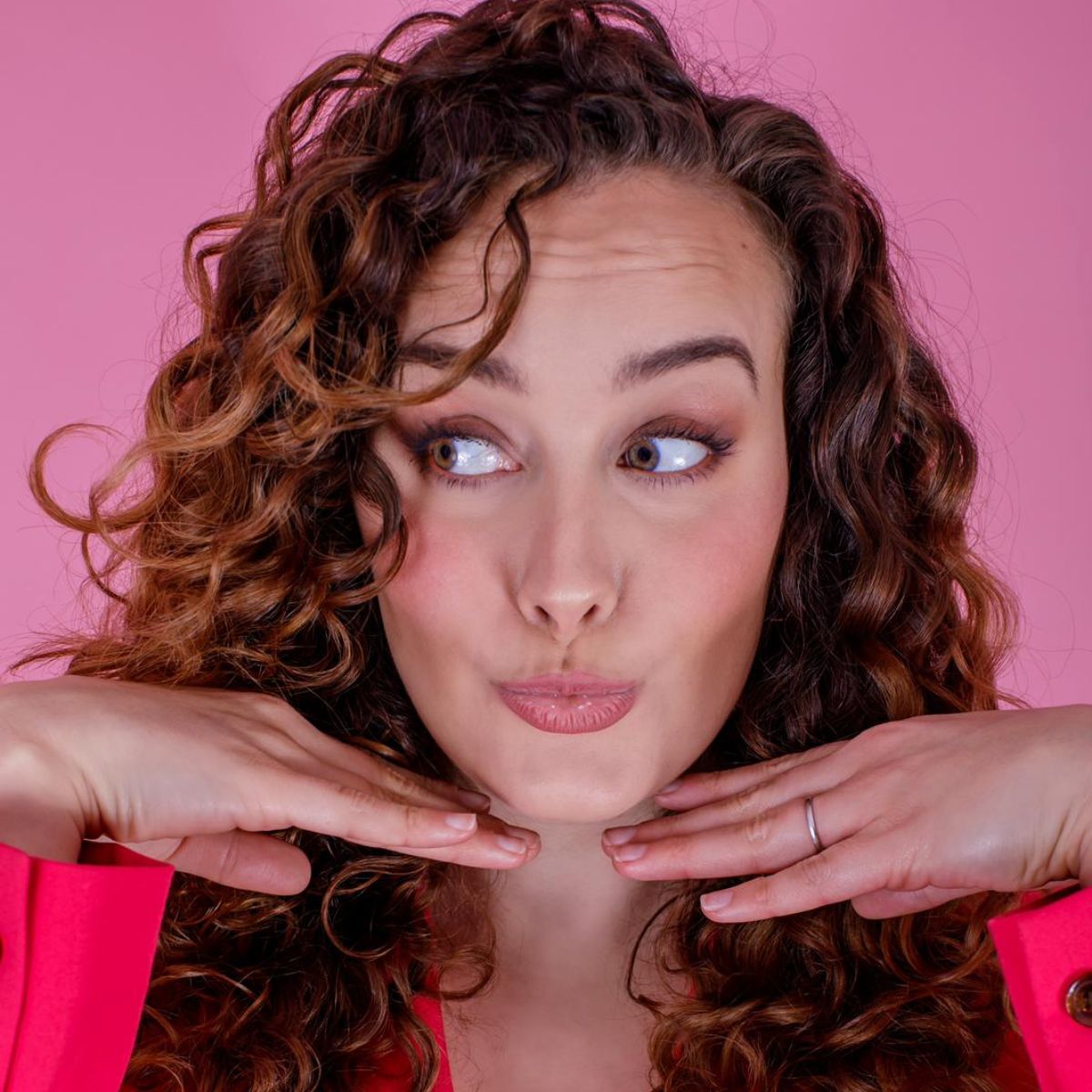 To work with April please contact MK on marykate@thetapeagency.com

April is “that girl off Skins”! After appearing in the cult TV show as a teenager, April continued to forge a career for herself as an actress.

She isn’t afraid of talking about how hard her journey has been to stay relevant and keep up with her co-star’s award-winning careers. As an advocate for women-in-film, she has created her own content, co-producing and exec-producing two feature films so far. She has an NVQ in makeup application, a passion for cooking and fitness and waiting for her naturally curly hair to dry!

April’s podcast ‘Are you Michelle From Skins?’ has just launched and is live! She interviews the likes of Aston Merrygold, Antony Costa and Les Dennis. 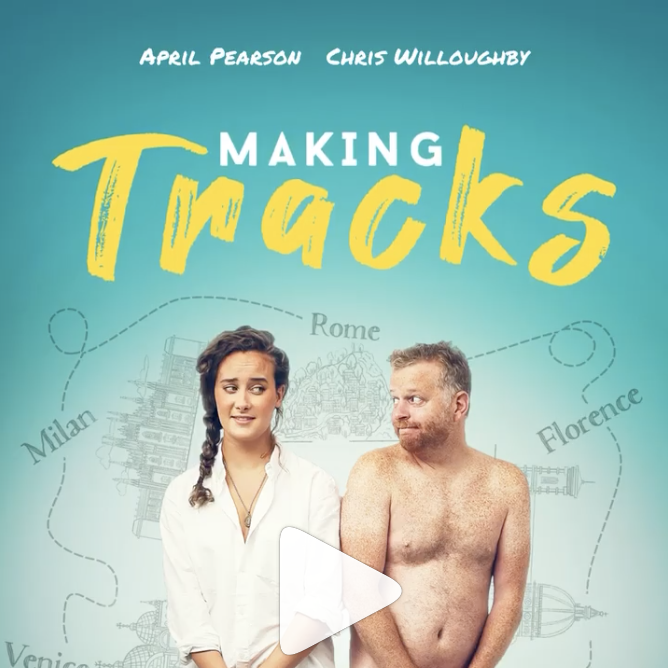 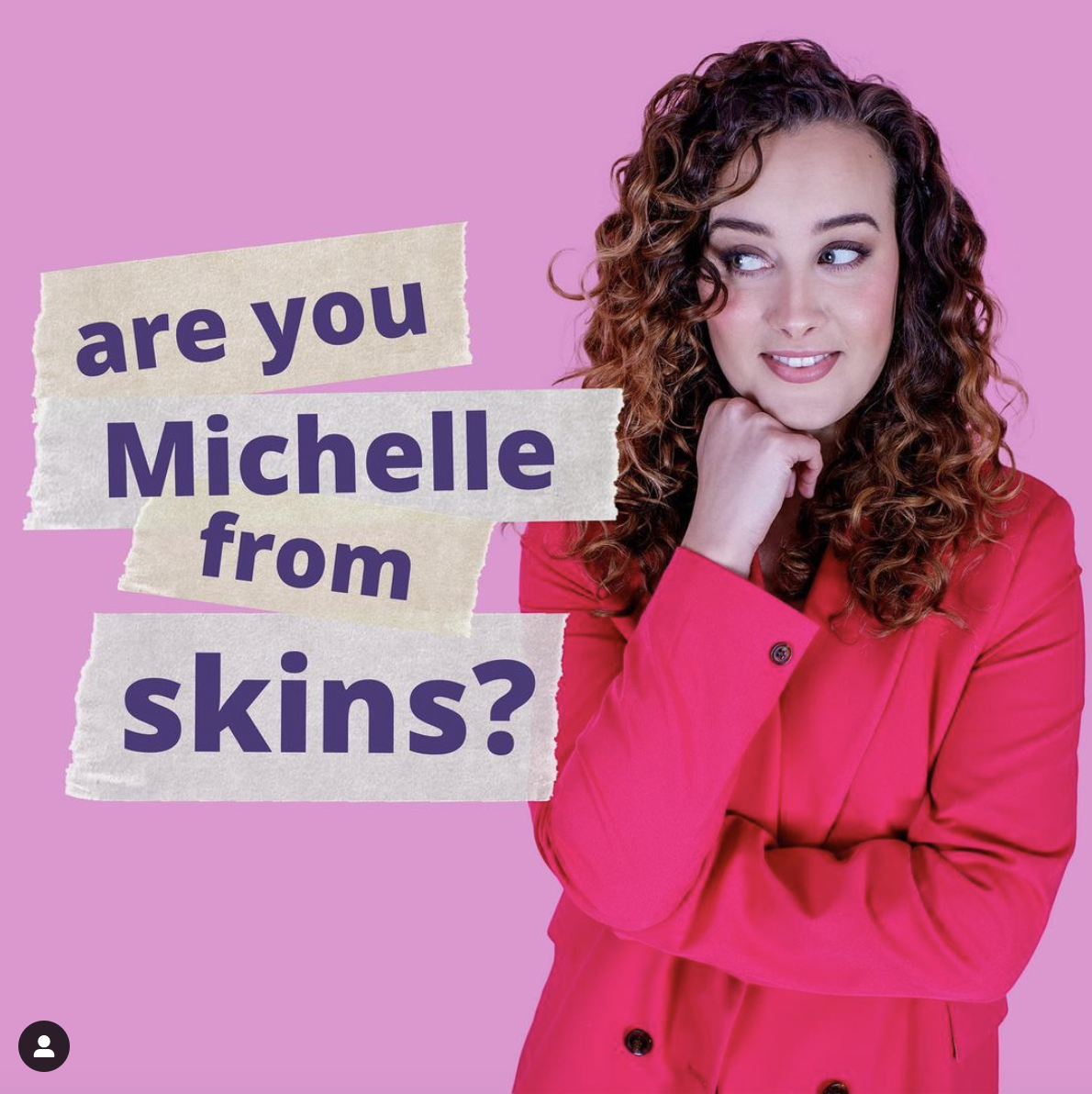 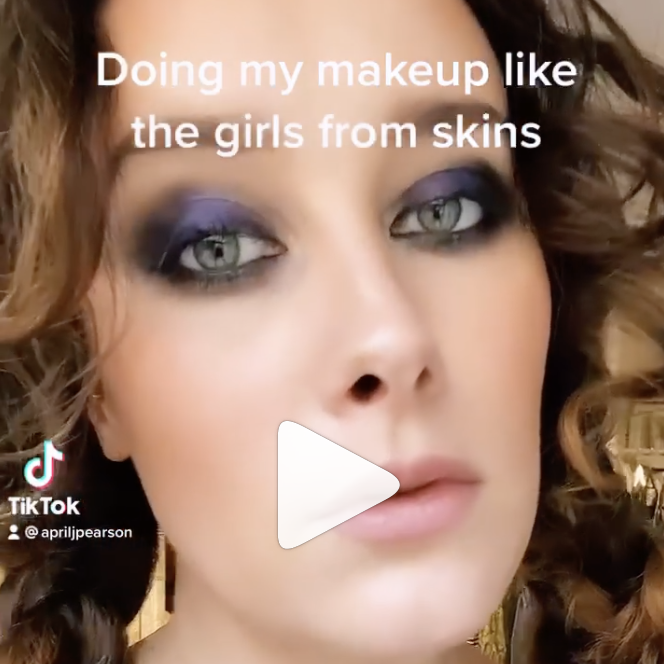